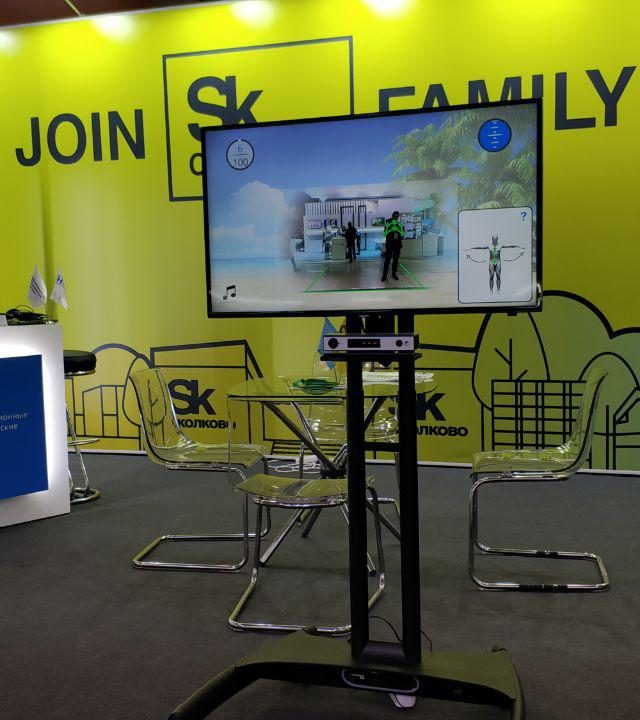 We were founded as an internal IT company project in 2015. The first version of Habilect was created as a program for rehabilitation after strokes, with games to motivate patients. In 2016 the first version of the Habilect complex was released. 2017 was one of the most important stages of growth for us – we received the registration certificate of Roszdravnadzor (Russian Medical Certificate) and complemented the capabilities of the complex with the H.MotionLAB movement laboratory. Until 2019 we were growing – we expanded the product line, improved the hardware, found partners such as Intel and Microsoft, and finally in 2020 received the European Medical CE certificate.

Now we are an international company, manufacturer of innovative medical systems. We are focused on high quality components, development according to the ideas of practicing specialists and support of scientific and practical works and researches. We value our reputation as a flexible and responsive team that solves customers’ problems and helps the community of professionals without imposing invented standards and opinions of individual specialists. 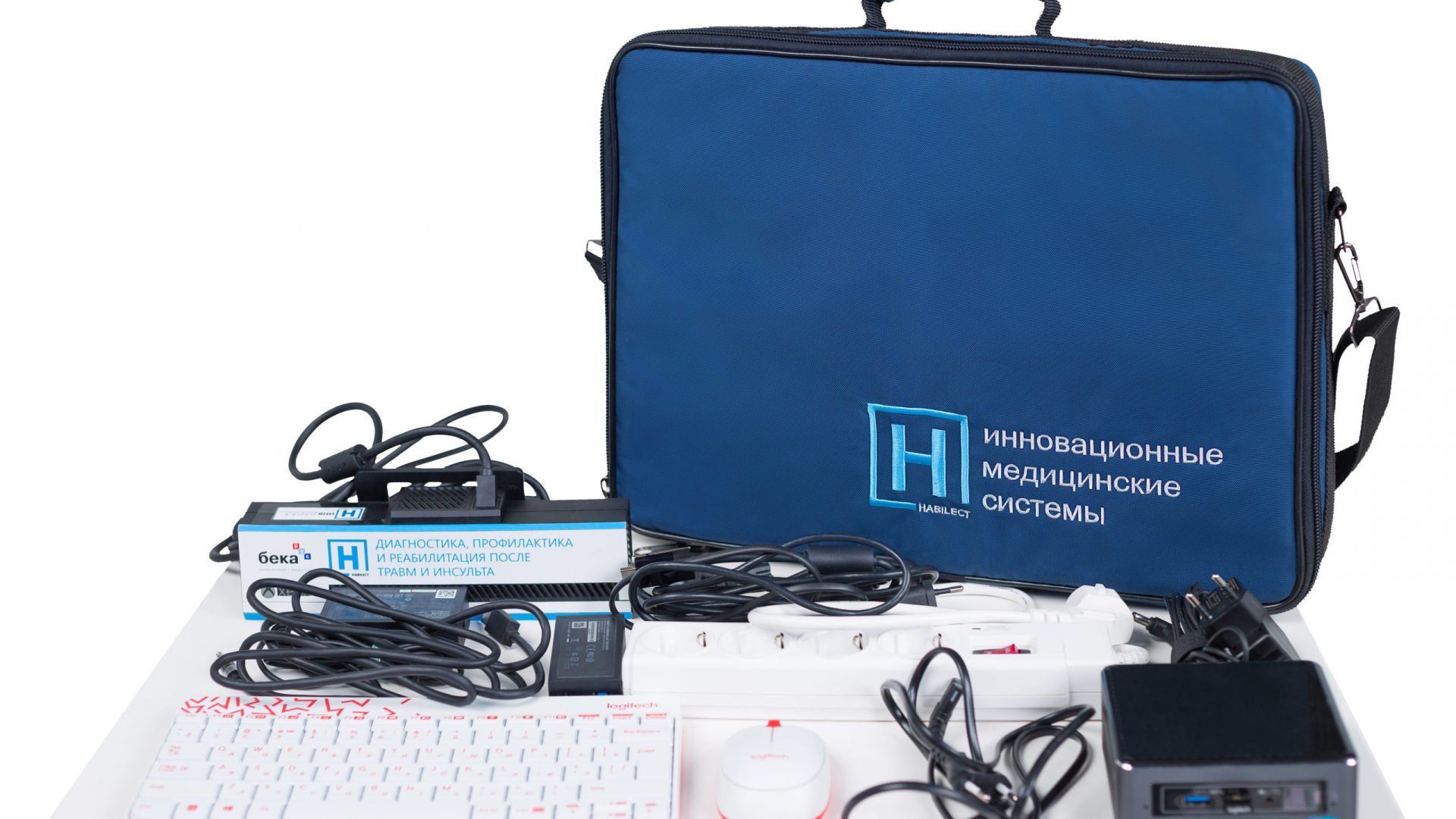 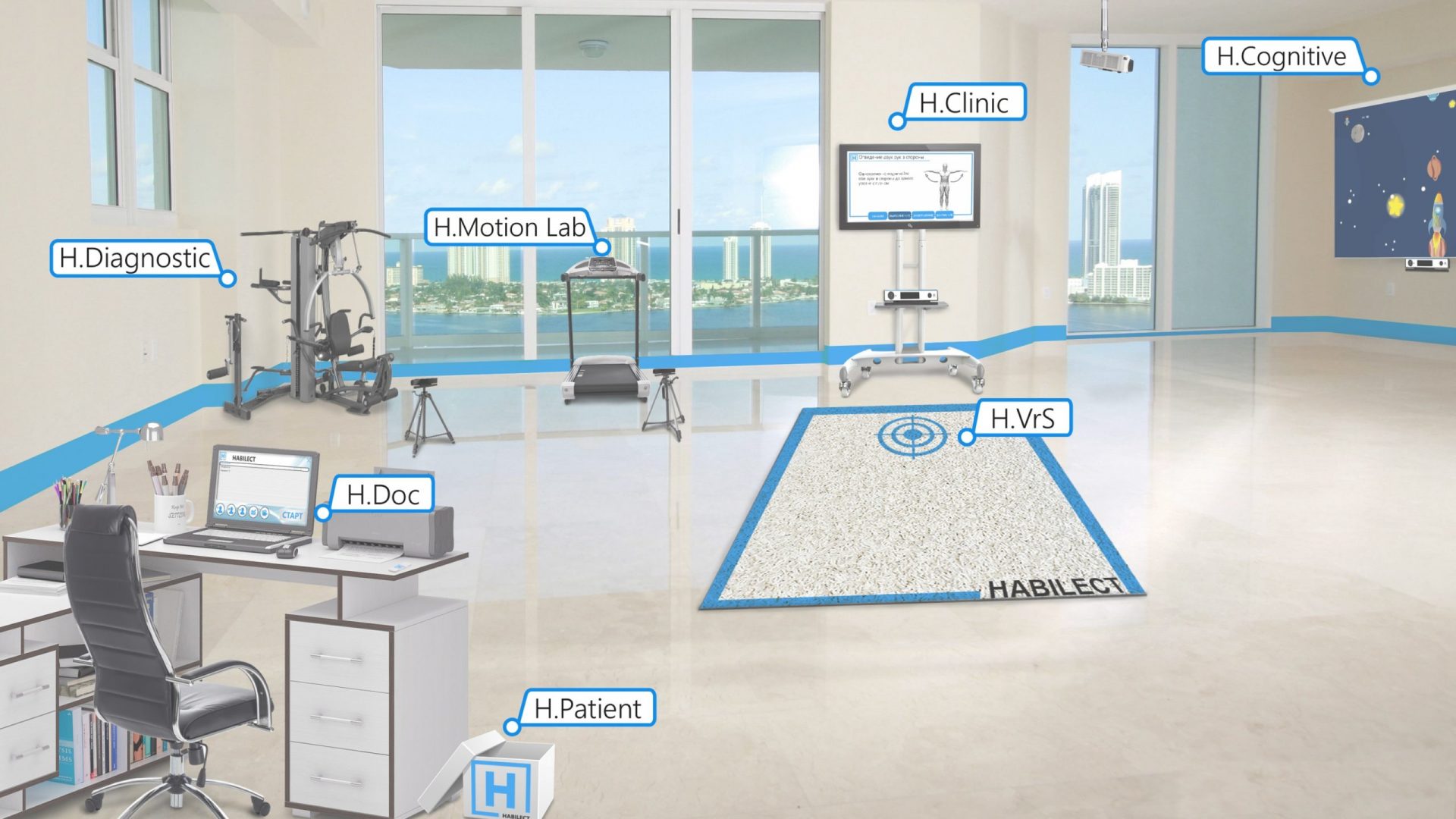 We create systems based on the ideas and requests of practicing specialists, feedback from clients and perform collaborative research and scientific works 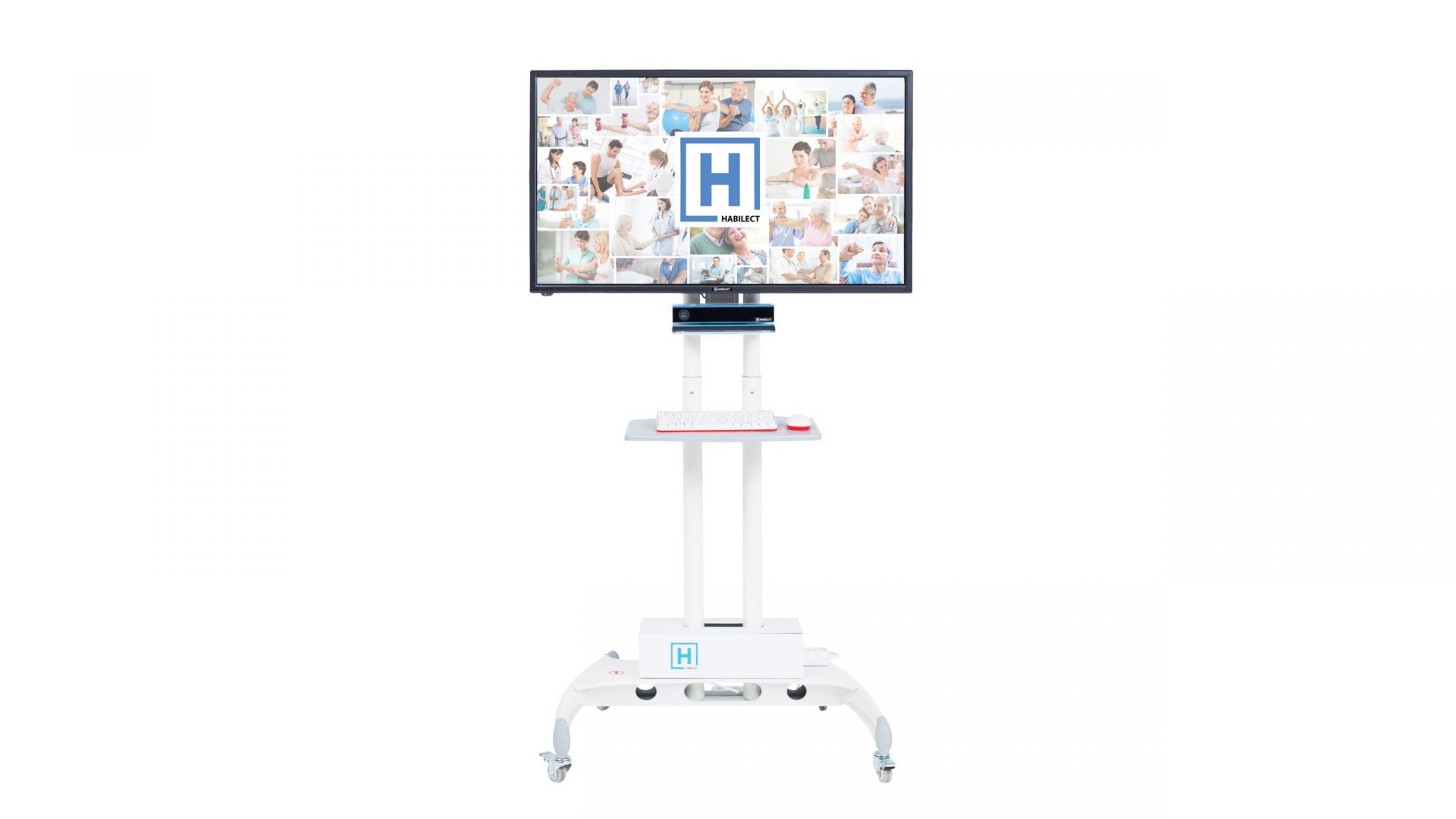 We build our systems on a single platform, so one Habilect complex replaces more than 17 standard equipment systems

We provide the best service for our customers, partners and friends

If something went wrong, please contact us, we will solve the problem and make sure it does not happen again